18 months ago I met director and Marty Stalker and we talked about his pet project To Lose Control. Last week all that talk came to fruition and we completed principal photography on the project. 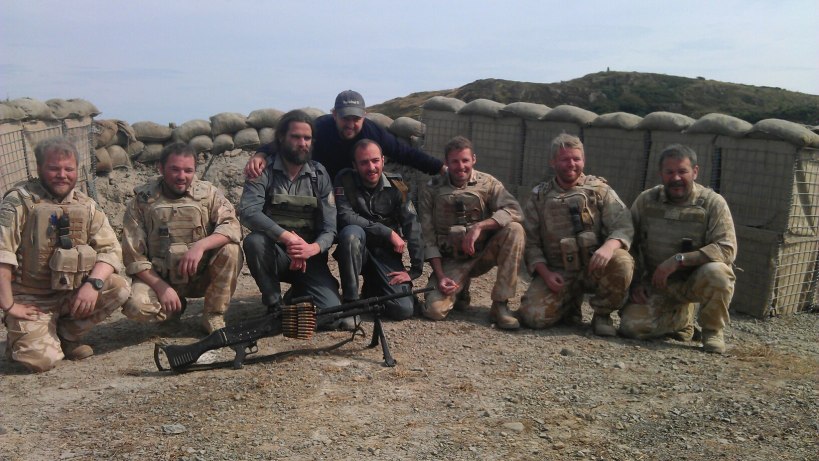 Here’s the synopsis and trailer of the movie…

After nearly ten years of military service including operations in several war zones, a former elite soldier Chris Draper struggles to deal with P.T.S.D. after leaving the armed forces. He decides to find a cure and explores a once controversial treatment of Eye Movement Desensitization and Reprocessing before he loses control completely.

We started on Monday and the biggest task was to make a quarry outside Newcastle Co. Down look like a military compound in Afghanistan. We were very lucky to have Jim Sherrard as part of the team, as he did an awesome job recreating “JTAC Hill” (or Hamburger Hill as I liked to call it).

When the cameras rolled pyrotechnics just kept coming and with two large speakers blasting out war effects we definitely got a feel and taste of war. 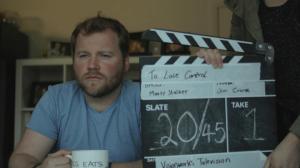 After Monday’s actual explosions the rest of the week was full of emotional ones, and they were probably the hardest to shoot. On various locations, and with a great supporting cast and crew, we made it to the therapy with Maggie Cronin, one of the stars from Terry George’s Oscar-winning film The Shore.

This has definitely been one the best experiences of my career and it should be a rollercoaster of a ride for the audience when it’s released. I just wanted to finish off by saying a big thank you to everyone involved – we couldn’t have done it without you!