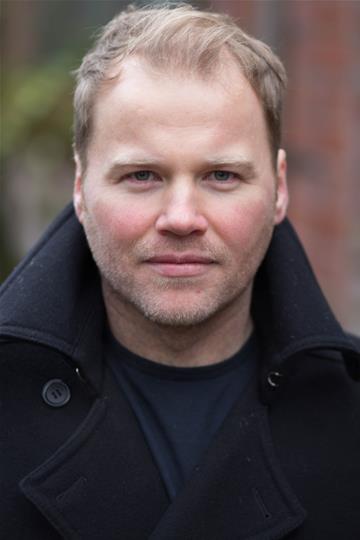 Chris was born in Alberta, Canada but grew up in Belfast, Northern Ireland.

Chris has starred in some of Northern Ireland’s top independent film productions, such To Lose Control, with Scattered Images.

Chris divides his time between Belfast and Vancouver, B.C.